Supertramp's Roger Hodgson in Concert at the Oregon Zoo: Even The Giraffes Got So Excited They Tried To Headbutt This Musical Genius 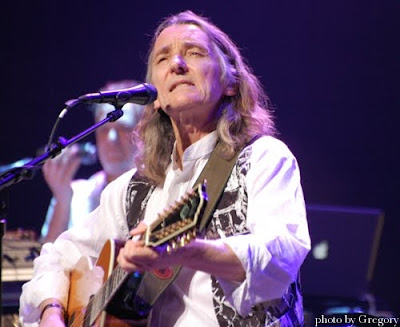 Sometimes I can't stand all the beauty in the world.

Nine days ago was one of those days.

Roger Hodgson, the lead singer from Supertramp, had the audacity of visiting Portland, where he played some of the classics he wrote in the Seventies and Eighties. If you don't know what songs I'm talking about, let me just mention Give A Little Bit, Breakfast in America, The Logical Song, Dreamer, It's Raining Again, and Take The Long Way Home 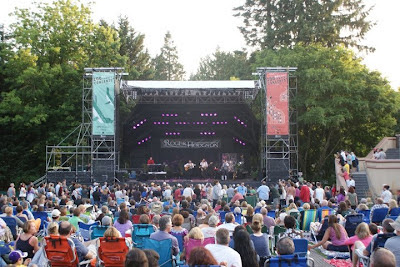 The concert took place at the Oregon Zoo in front of orangutangs, leopards, and an enthusiastic crowd of aging hippies. The giraffes got so excited they tried to run up to the stage and headbutt Roger Hodgson, but he was probably protected by Babaji and a hundred other saints.

Goddammit, I don't want to admit how much I was moved by that concert. Not just because Roger Hodgsons songs were the soundtrack to my pimples, but because he is one of the most spiritual singers around.

Listening to Roger is like being in the company of an archangel of music. Like all truly great artists, Hodgson downloads songs from Heaven. I was crying when the old hippie played Hide In Your Shell, one of the most beautiful songs ever written. Equally great was Lord Is It Mine, a modern psalm. Johann Sebastian Bach probably gave it to Hodgson in a dream, and I don't think Bach regrets that!

So, Roger Hodson, I'm very impressed with you. But don't you dare come back to Portland, Oregon! Frankly, I'm not sure the giraffes and I can stand that much beauty. 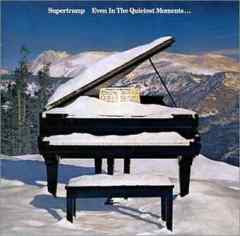