Dying Inside Ikea: You May Check Out Any Time You Like, But You Can Never Leave 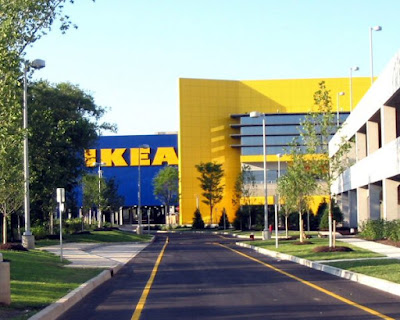 When I was a kid in Denmark, everybody shopped there. You just didn't talk about it - shopping at a Swedish store was considered high treason. But the deals were so great you had to go. IKEA was trendy in a twisted way. You could buy easy to assemble ping pong tables; you could even get laid.

I mean, let's face it, who doesn't love IKEA? It's Scandinavian imperialism at its best, like Burger King without the burgers. If you hang out there long enough, you meet everybody you know. And IKEA is the greatest place in the world to get lost.

By the way, I got lost at IKEA in Portland the other day. Or maybe it was in Poland, there isn't that much difference. My Pale Girlfriend and I went there to buy toilet seats but we fell so much in love with the place that we decided to spend the night. It was an easy choice; we couldn't find our way out.

"Where's the exit?" I asked a man who didn't look Swedish.

"There is no exit," he said and looked at us gloomily.

For a minute or two, we panicked. Then, we started walking. Exit, a sign said, but soon we ended up in a dead end aisle with Norwegian doorknobs. "No, it's this way," my girlfriend said, looking paler by the minute. We walked in the opposite direction, but there were crowds everywhere: Seniors looking for easy chairs, children crying out for their parents, Finns shouting for vodka, all of them with their hands full of useless coupons they found in a dumpster. I gasped for air; the walls started to cave in the way they do in a second rate thriller. At one point, I thought I saw Bjorn Borg and Caroline Wozniacki making out on a beach towel for $9.99, three for 20, but it was probably just my imagination. A Muslim father fainted in front of me. "Do you know ... we have an Ikea ... in Mecca?" he mumbled. These were his last words. I looked desperately at my girlfriend: "We have to get out of here," I said, but she shook her head, "No," she said firml, "they have an amazing deal on coat hangers."

At midnight, we still hadn't found the exit, so we camped out in an aisle with a few other survivors. Luckily, there was a cafeteria we could raid. We munched on herring, lutefisk, and other gross Scandinavian delicatessen that would make any one vomit.

"We're going to die at Ikea," my girlfriend whispered, "you know that, don't you?"

"Yes," I wept and reached out for my blackberry, "but please don't tell any one in Denmark. They're going to hold it against me forever." 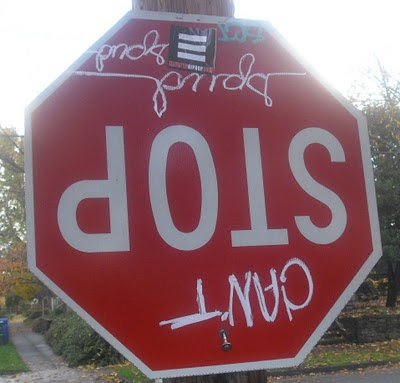