Denmark for Dummies 2019 - A Superficial Guide to the Greatest Nation on Earth (Except for Bhutan, Perhaps) 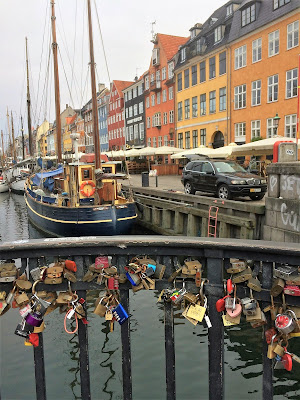 You're planning to visit the greatest of the Scandinavian countries.

Yes, admit it, you've always wanted to go to Denmark much more than Sweden because the Danes invented the atomic bomb and hygge. You tell yourself, "Why would I want to go to the French Alps when I can go rock climbing on Falster? I'm trendy, I want to ride my bike with the xenophobic Danes because they're the happiest people in the world."

Actually, that's not true any more. Finland and Norway beat us this year, but unlike them the Danes always make the news for positive reasons, like killing healthy giraffes in Zoos, or harassing refugees at the border or locking them up on small islands so they get so desperate they flee to Sweden.

Come and visit us, will you? And please bring your credit cards because God knows you're going to need them! 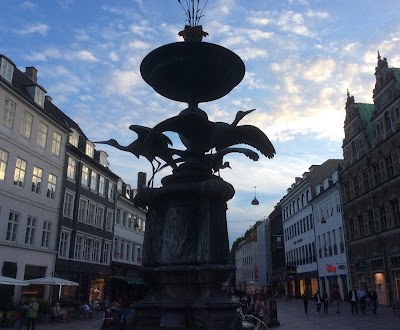 GUIDE TO DENMARK
A superficial introduction to our Scandinavian Paradise.

Other Top Rankings That We Take Pride In:
a) Most Trusting People.
b) Average Consumption of Beer (Fourth highest in the world.)
c) Crime per Capita: Fourth lowest in the world.
d) Best Government in the World (2014)
e) Second Best Country for Women (beating Saudi Arabia)
f) Second Best Country for Singles Traveling Alone.
g) Lonely Planet's Top Destination in 2019, Copenhagen.
h) Least Corrupt Country in the World (We bribed us to that) 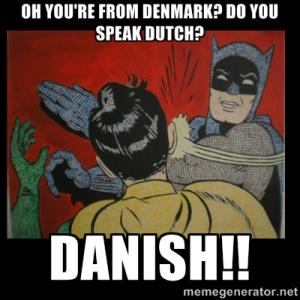 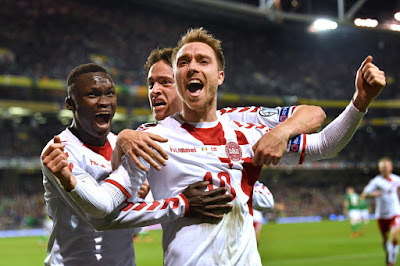 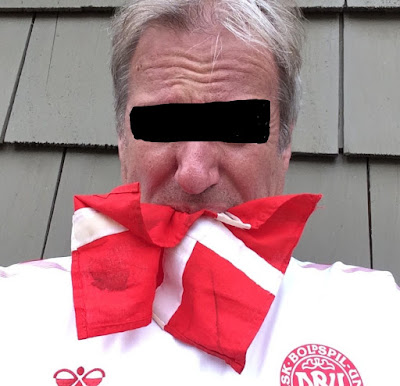 Biggest Selling Pop Song of All Time:  7 Years by Lukas Graham (Grammy nominated for Record and Song of the Year in 2017 but beaten by an unknown singer from Tottenham named Adele)

Best Danish Word We Like to Shove Down Your Throat: Hygge. (Hygge almost always involves good food, akvavit, and lighting candles, even though nobody has died. Please don't embarrass yourself by trying to pronounce the word. We don't want to laugh at you)

Most Important Phrase: Tak for sidst.

Worst Sin You Can Commit in Denmark:  Not saying tak for sidst.

What Does 'Tak for Sidst' Mean? You wouldn't understand, anyway.

Denmark's Claim to Fame in Spain, Greece and Cyprus: Blond girls with herpes.

Denmark's Claim to Fame in the Middle East: Cartoons.

Denmark's Claim to Fame in the UK: Bacon and bikes. 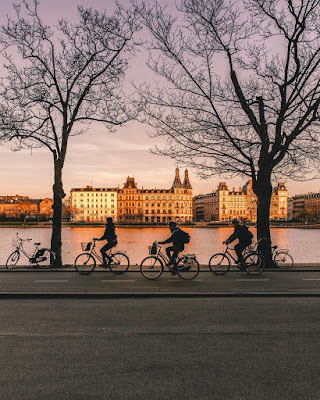 Most Important Danish Invention of All Time: The atomic bomb (Niels Bohr)

Second Most Important Invention of All Time:  Lego

Third Most Important Invention That Actually Wasn't Invented In Denmark But We Take Credit For It Anyway: Danish pastry (Thanks, Austria) 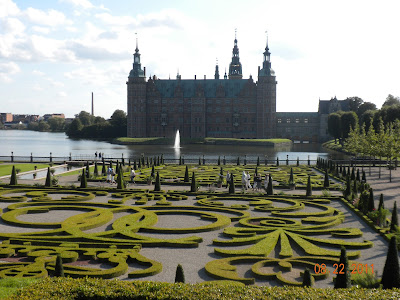 Best Tourist Attraction If You're Into Knights in Shining Armor: Frederiksborg castle (Hillerød) 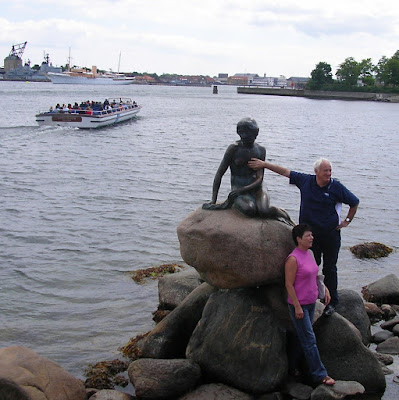 Time Of Glory II: When Denmark won the European Championship in football (soccer) in 1992 beating the Germans 2-0 in the final, and the whole country behaved like a frat party.

Best Time to Visit the Land of the Danes: From late May to early September.

Most Patriotic Sacrifice for the Motherland to Make Sure Our Superior Gene Pool Survives:  Do It For Denmark 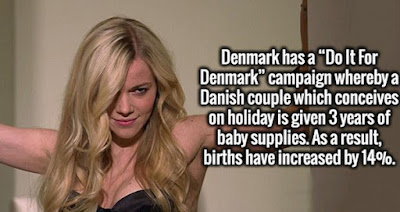 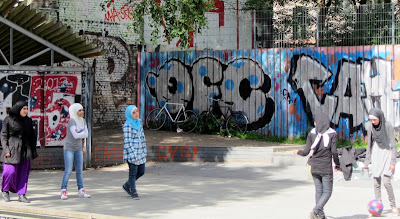 Most Stupid Thing to Say to a Dane: Now, which part of Germany are you from again?

Second Most Stupid Thing to Say to a Dane: Sweden is my favorite Scandinavian country.

Enjoy your stay. And please forgive Copenhagen for looking like Pompeii. We're building a Metro that we don't really need. 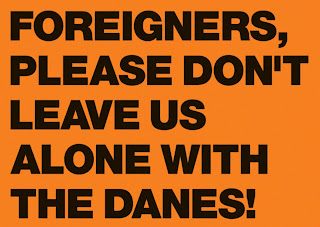 Most pictures are mine except the beautiful photo of the bikes in Copenhagen which I borrowed from VisitDenmark, and perhaps one or two more, so please forgive me, I mean well.